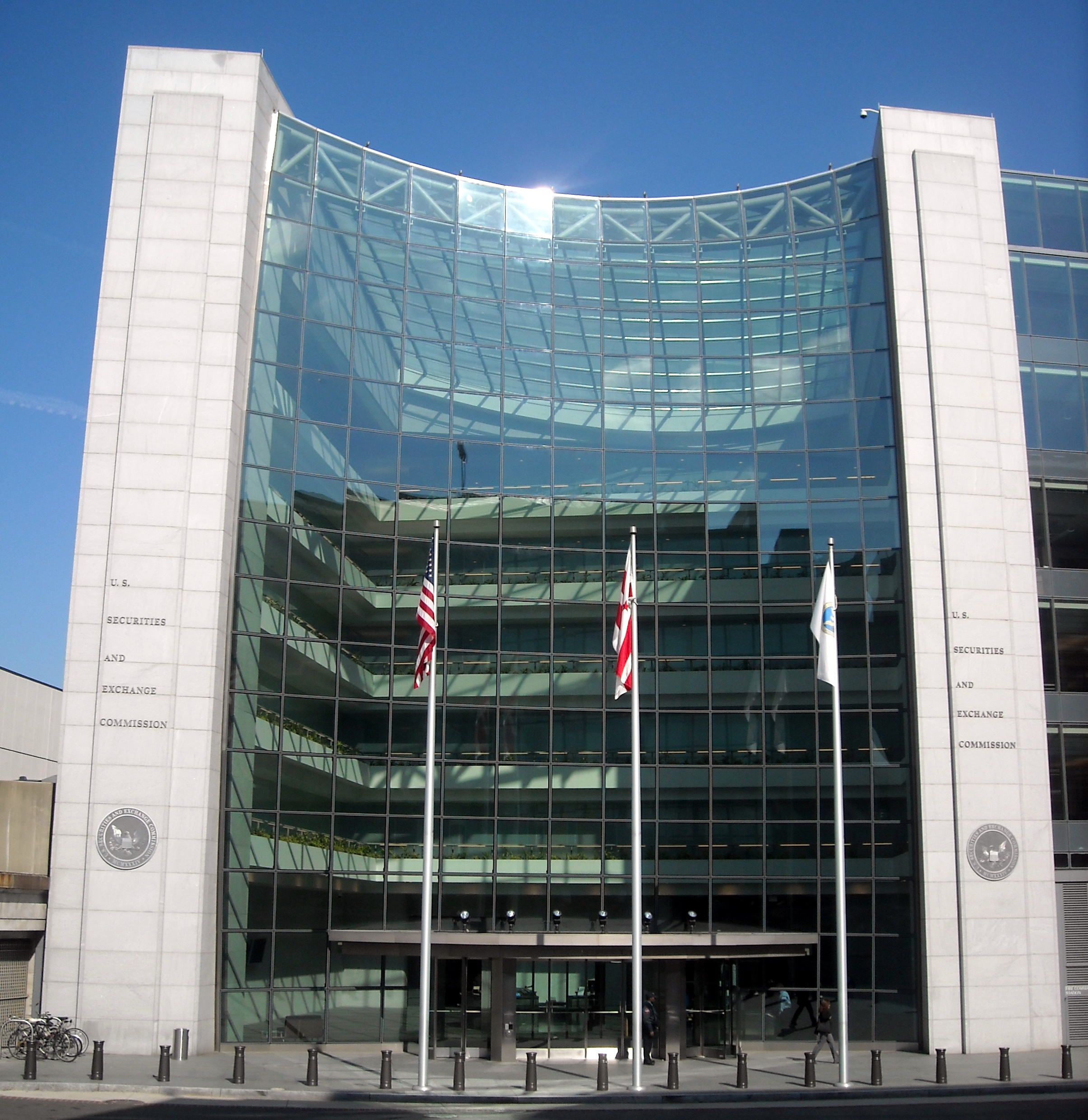 Another takeaway of mine from the SEC’s April 3rd releases was noting a striking shift in gears from the SEC.  Namely, there was a conspicuous lack of emphasis on the “degree of decentralization” of blockchain token-issuers as applied to the security-vs-utility analysis of their tokens (I didn’t mention this in my earlier post, to keep it as short as possible).   Despite a focus all through 2018 on decentralization by top SEC officials, “decentralization” was only mentioned once in the SEC’s 4/3 “Digital Asset Framework” — and then only as a secondary factor, barely in passing.

Recall that SEC Director Hinman had proffered an overriding decentralization-based test and elaborated sub-factors related to it in a major June, 2018 speech (in which he famously expressed the view that Ethereum was no longer a security).    Then at Consensus Invest on November 27, 2018, SEC Chair Jay Clayton underscored these factors, using an analogy of tickets sold to Broadway plays as being securities before a show first opens, but not afterwards — because at that point “the situation becomes decentralized” (I was in the audience, among those scratching my head upon hearing this).

“Decentralized Broadway shows” no more, these considerations seem to have now taken a back seat.  (And indeed, what Clayton seems to have really been getting at with the Broadway example was that, after opening, the value of tickets sold is no longer speculative).

I think this is a good turn, despite how compelling the possibilities for decentralization that blockchain enables are.  As I’ve commented before, the element of decentralization isn’t a traditional securities factor, nor does it “map” directly to any of them; thus, to the extent it is relevant, it makes more sense for it to take a secondary role in the overall analysis.

What may be going on here is the SEC recognizing that, to the extent a token-issuing project is (or becomes) little more than open source software (with a similarly open blockchain network or networks), it is clearly not within traditional securities purview.  However, to the extent a project more resembles a speculative enterprise, for which the ultimate “test” is success or failure on business merits and acumen, a more conventional analysis applies.  And such a conventional analysis wouldn’t have much to do with how “decentralized” the project or the promoter group are.

This de facto bifurcation in the analysis is visible not only in the SEC’s “Digital Asset Framework”, but in the TurnKey Jey no-action letter granted on the same day.

TurnKey Jet was operating a tokenomics-based platform that was avowedly not decentralized — TurnKey specifically referenced how it would closely manage and control the platform, only allowing certain commercial partners to participate privately (and in that, even citing antitrust concerns — as if it didn’t truly want to have any partners at all!).

The SEC granted TurnKey’s request to issue tokens without being subject to enforcement, even though it was the exact opposite of decentralized in most respects, because of controls and limitations going to more traditional securities factors (i.e., TurnKey is a completely “closed” platform on a private blockchain, with no ability to “remove” tokens, and no use of token sale proceeds for general development).